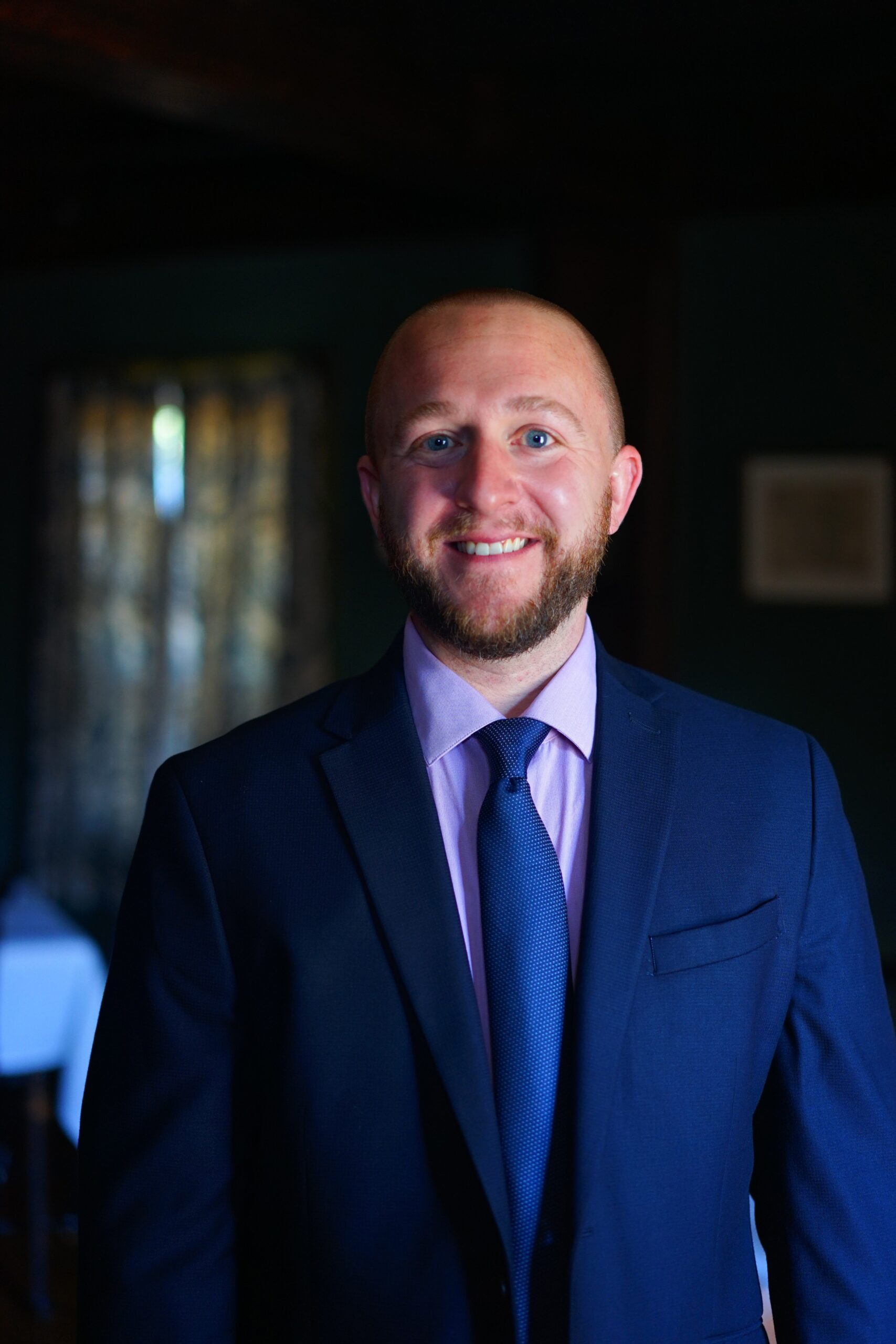 Jarred has been a Rhode Island native all his life and started in the restaurant business at 14 years old. Most recently, Jarred spent the last 6+ years with Newport Restaurant Group. Working at both Hemenway’s and Waterman Grille in Providence, Rhode Island as well as Boat House in Tiverton, Rhode Island. Jarred’s time spent managing operations at various high-end restaurants throughout Rhode Island has given him extensive experience in hospitality and restaurant operations. Outside of work he enjoys spending time with his wife Olivia, their 2 children, Brady and Sloane and their 2 dogs. 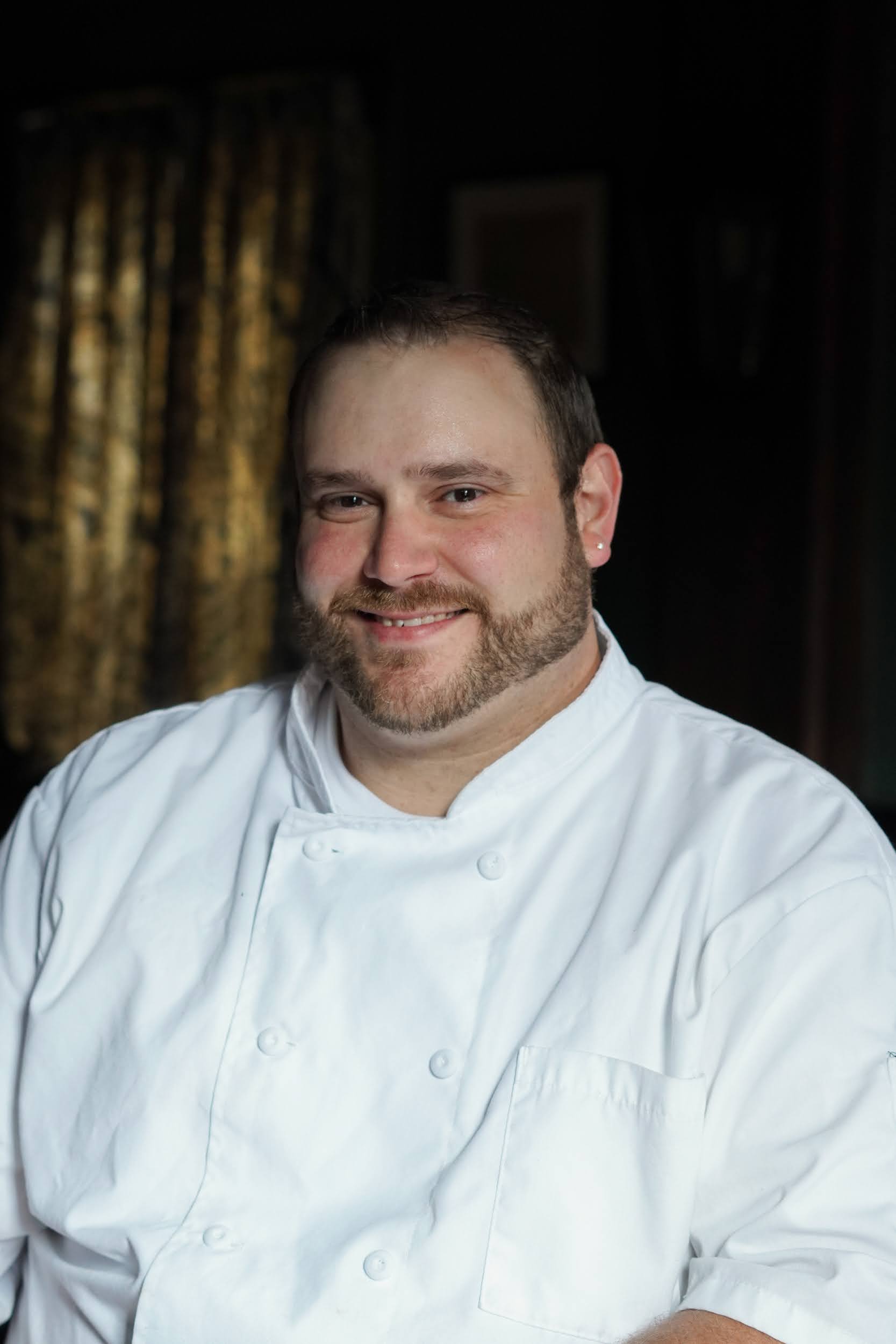 Chef Kevin grew up in Binghamton, New York. He realized at a young age that he wanted to pursue a career in the food industry. After working at a local restaurant in his hometown, he began studying at Johnson & Wales University, graduating with a Bachelor’s degree in Culinary Arts in 2011. After finishing his degree Chef Kevin joined the Newport Restaurant Group where he worked at Hemenway’s and Waterman Grille both in Providence, Rhode Island as well as the famed Castle Hill Inn in Newport, Rhode Island. Chef Kevin then became the opening Executive Chef of The Barn, located on the Williams College campus in Williamstown, MA. With Chef Kevin’s knowledge of local purveyors, utilizing their products seasonally, he has curated a menu perfect for America’s Oldest Tavern for all to enjoy. 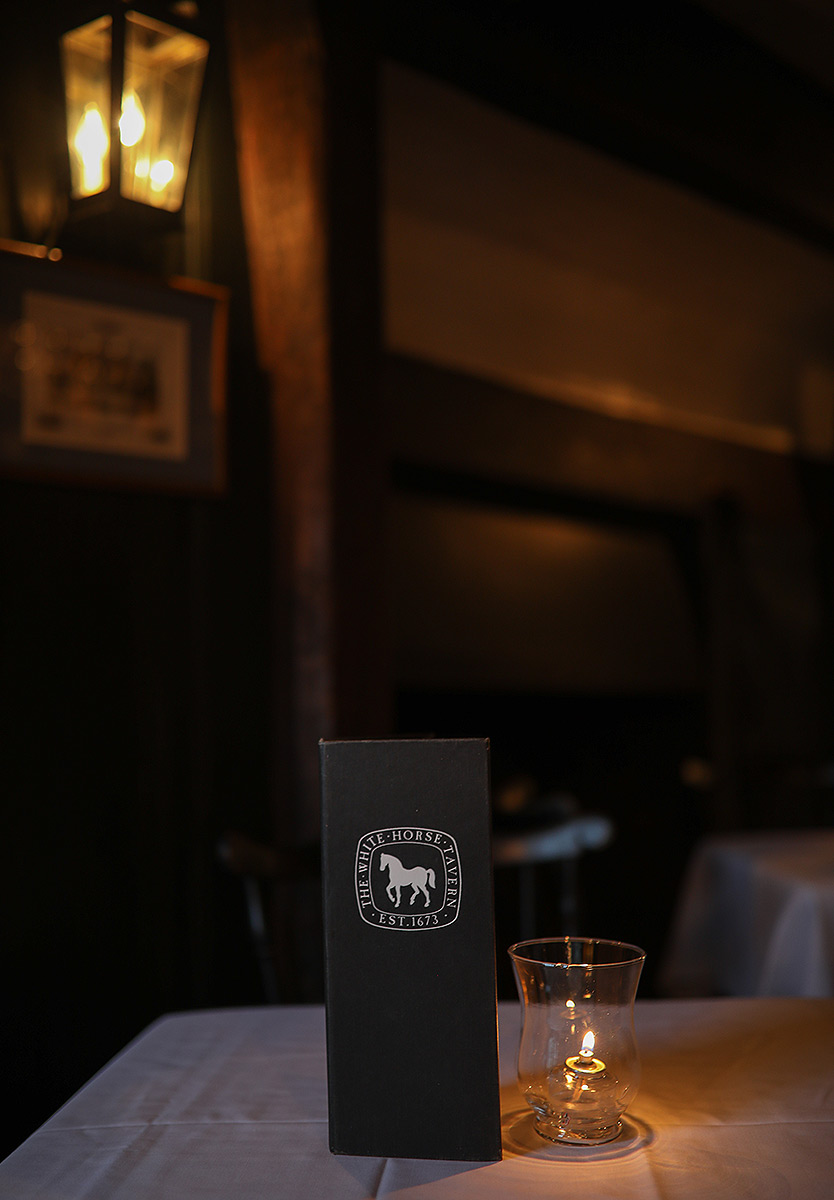 The White Horse Tavern is always interested in having professional career-minded individuals join our family. 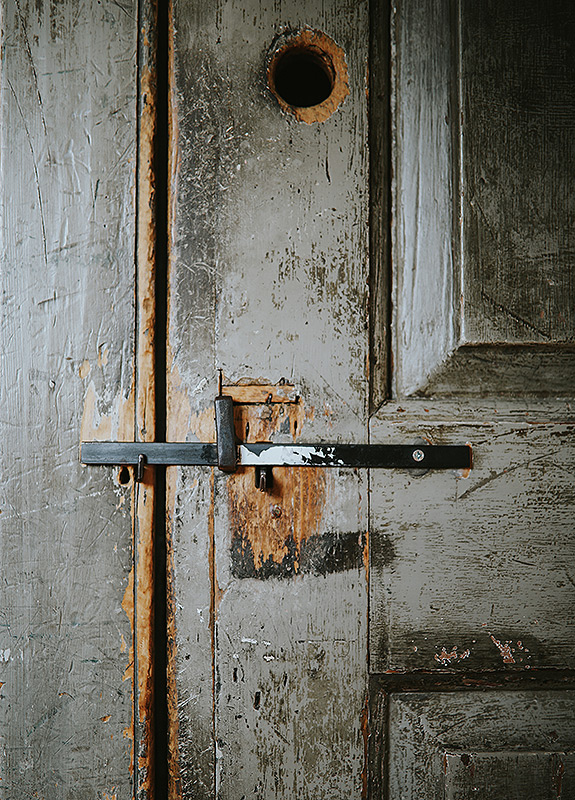 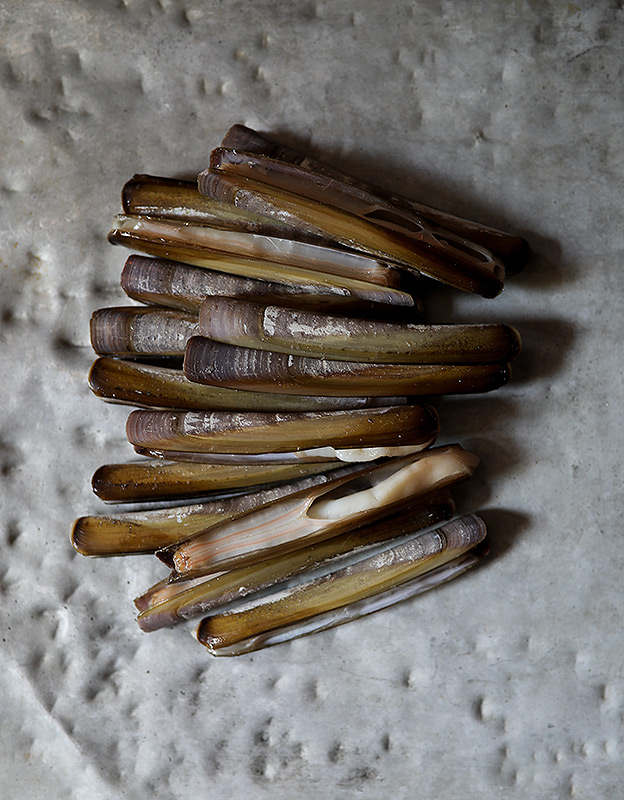 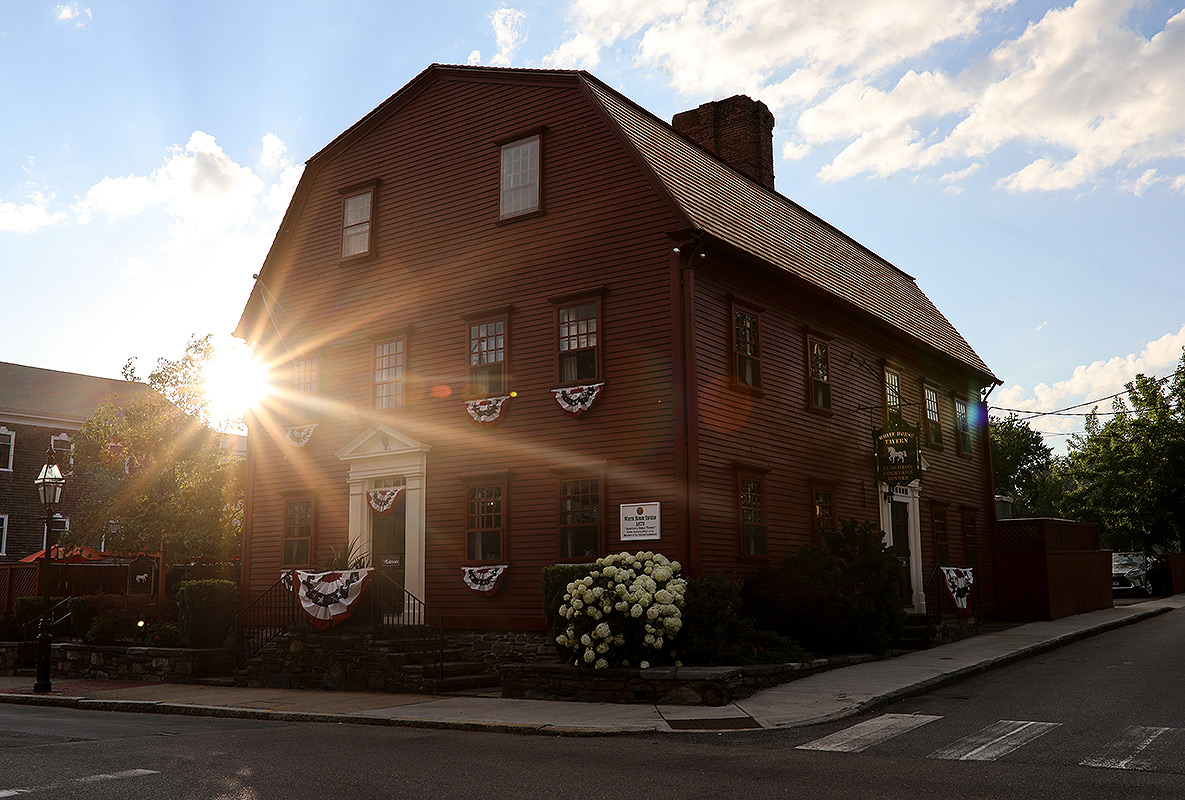 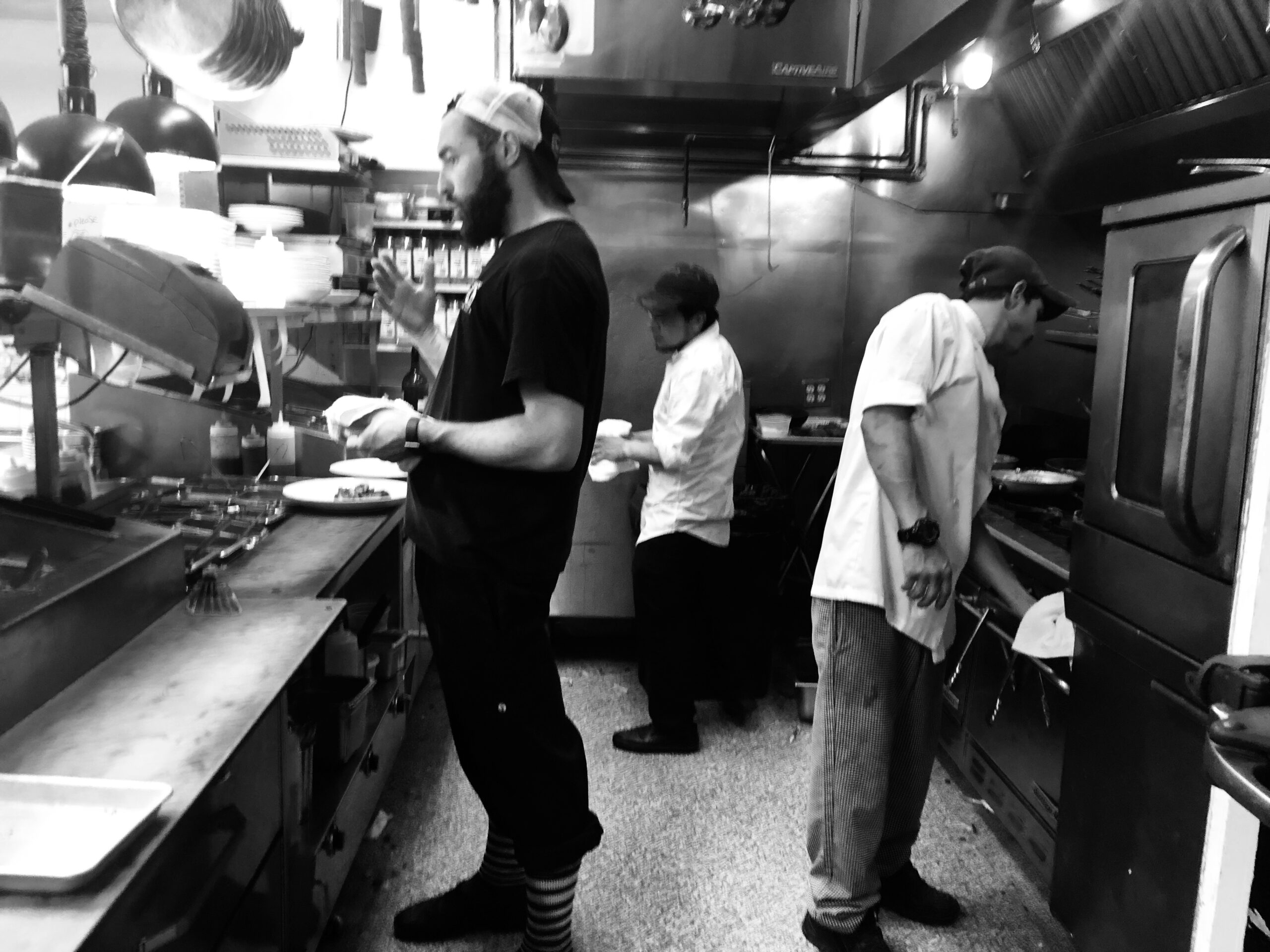 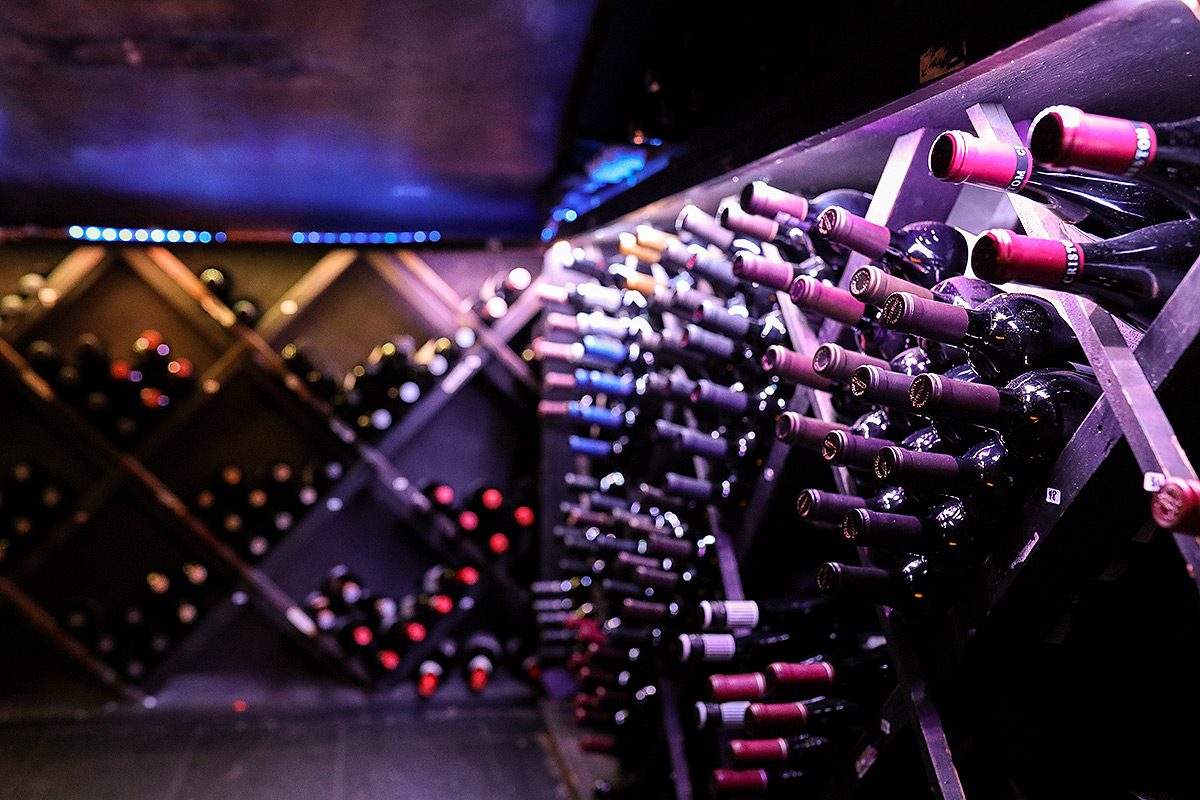 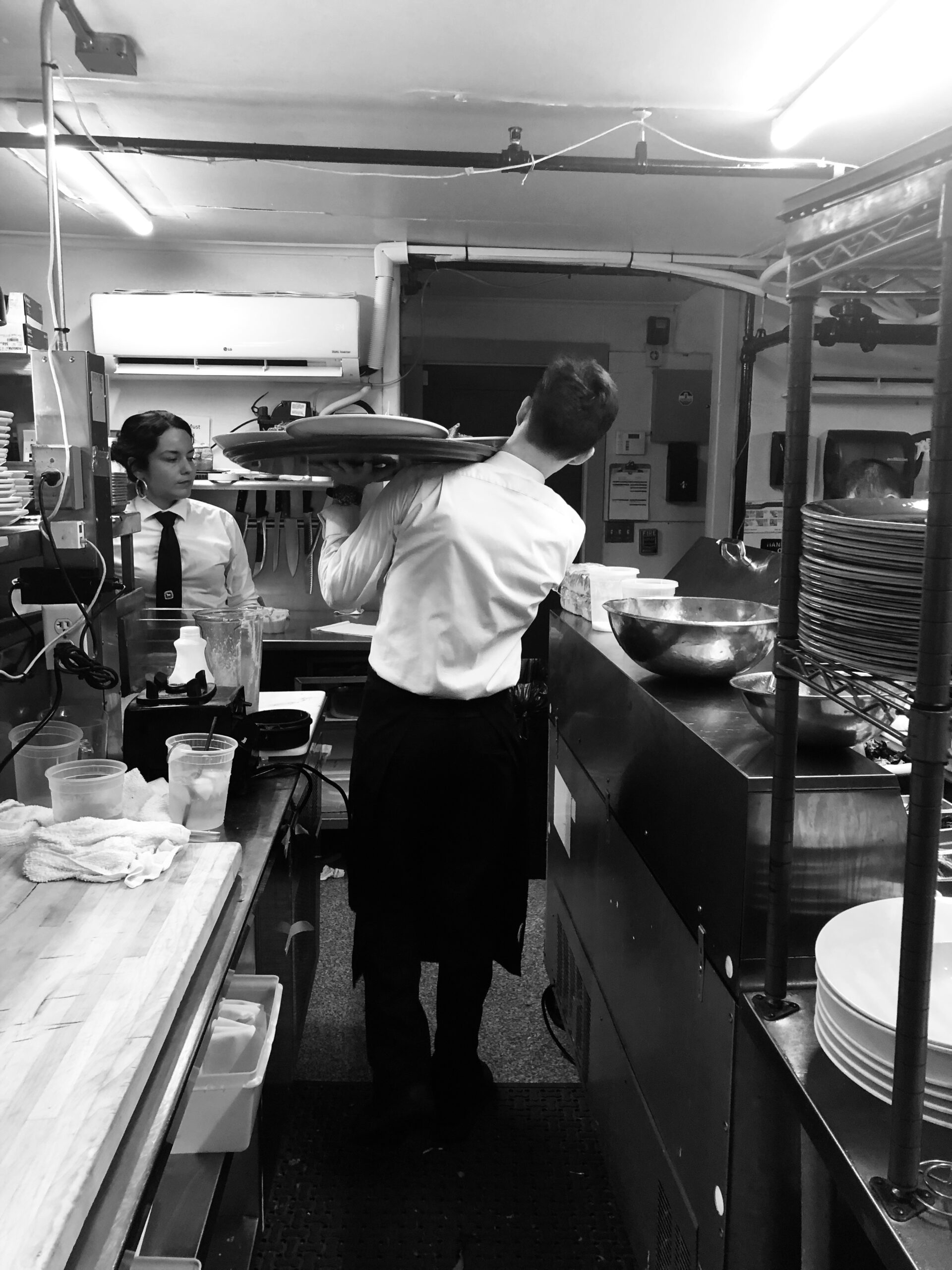 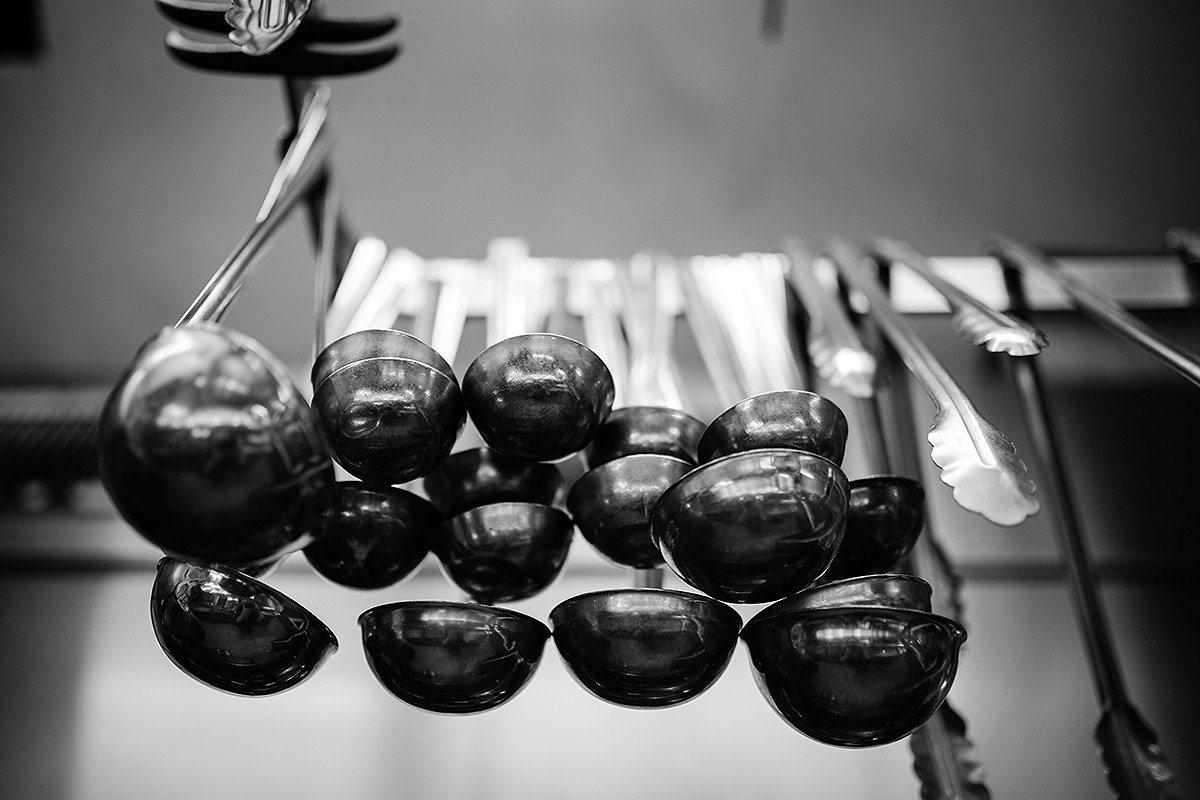 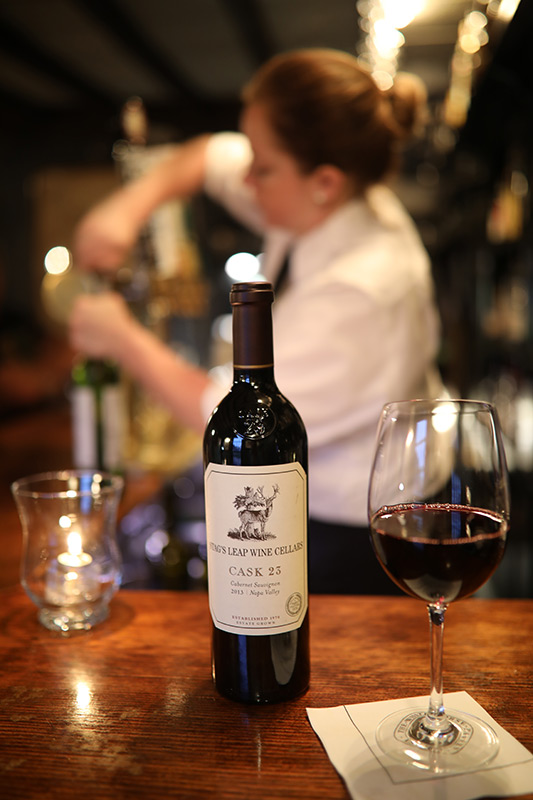 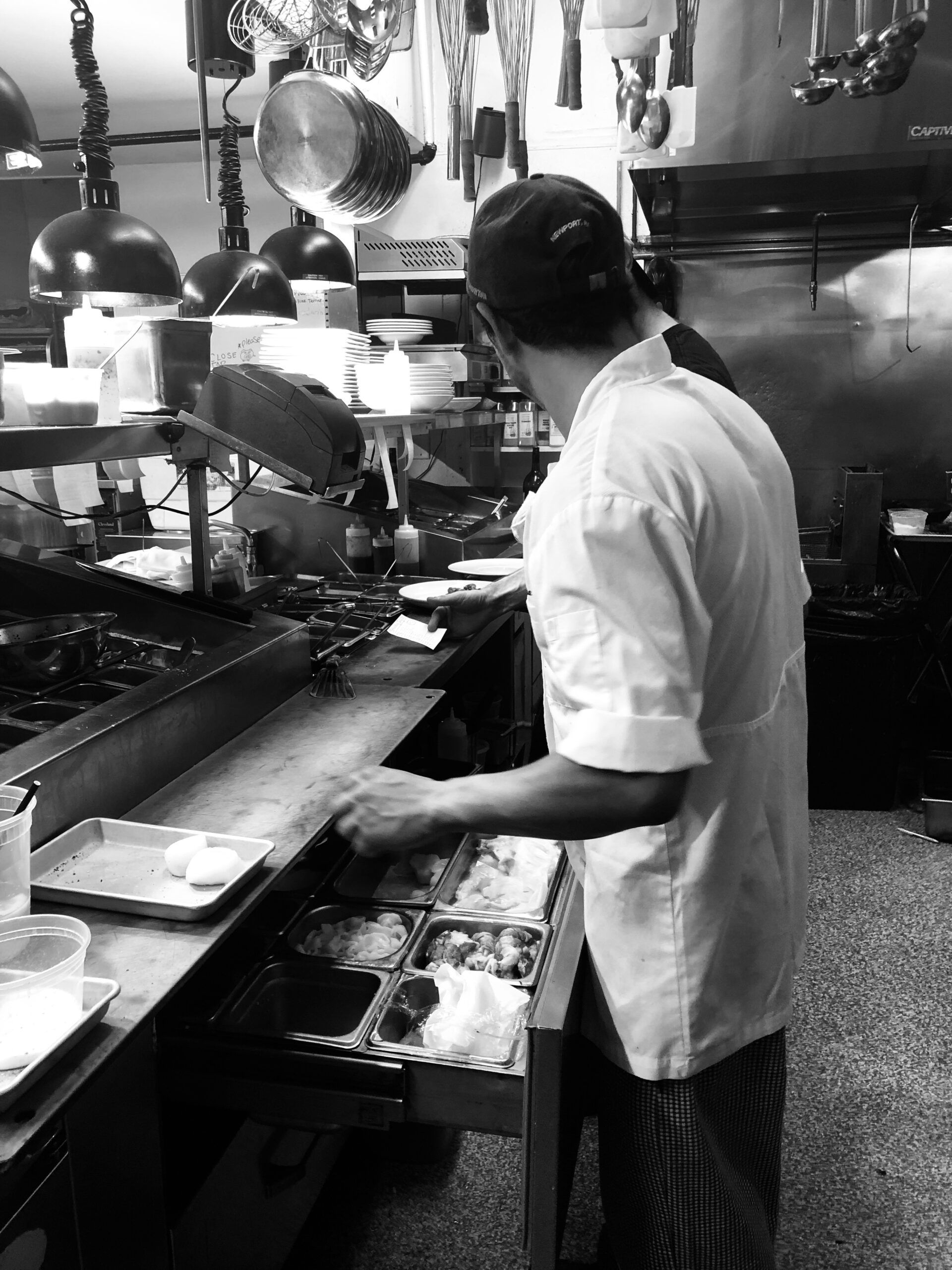